Our company is on the market from over 50 years, and is a NATIONAL & INTERNATIONAL reference point for the processing of "Red Gold" coral, and for the sale and processing of Fancy and engraving shells. The items produced are created within the company laboratories: Coral, Cameos, Silver, Pearls, Fancy Shells, Seashell Souvenirs, Brass and Wood Objects.

We pay particular attention to Wholesalers and Large Distributors. Direct import and internal processing of raw materials allow us a high degree of competitiveness and flexibility with respect to the needs of our customers. 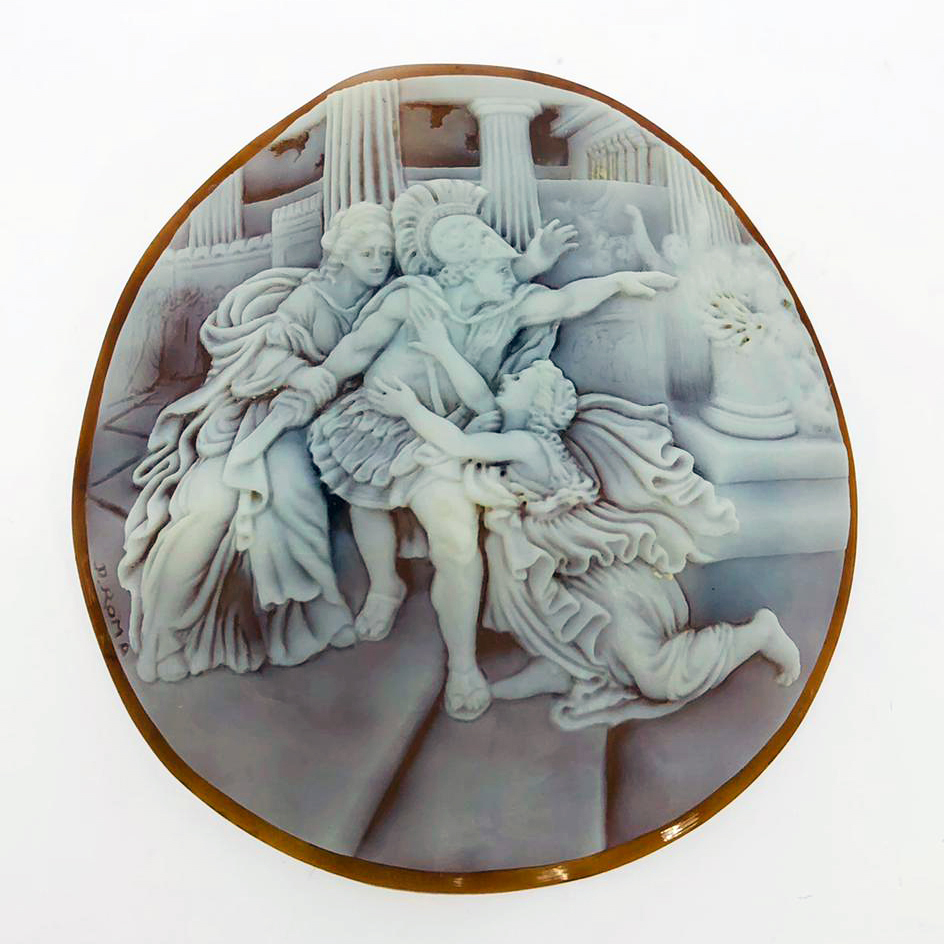 Since ancient times, coral has been a source of wealth for the populations and inspiration for personalities from the world of art and fashion. It is also said that coral has magical and wondrous properties, which it protects from demons and negative influences.

The CORAL or Coralium Rubrum, called “Red Gold”, a distinctive sign of taste and elegance and a strong point of our territory. Once fished it can be worked in various ways and techniques. The product is modeled and transformed in our laboratories through manual processing and with the aid of machinery, to obtain different formats.

Our other production is made up of SHELLS . Technical knowledge and experience are two inseparable elements that allow us to select the best shells for engraving: Cassis Rufa (or Corneola) and Cassis Madagascarensis (or Sardonica) < / em>.

The first phase of shell working is called SCOPPATURA , during which the cup is separated from the fruit of the shell itself. We then proceed with the second phase, that of SEGNATURA (MARKING) of the cup, during which, by means of calibrated copper shapes, the different shapes are drawn on the internal surface, thus obtaining the rough pieces to be engraved.

The pieces are then glued onto two wooden spindles and, with the help of Greek Pitch , are fixed to proceed to the creative phase, consisting of DRAWING & ENGRAVING.

The skilled hands of our artisans transform the product of the sea into real unique jewels, as only a natural product can be. 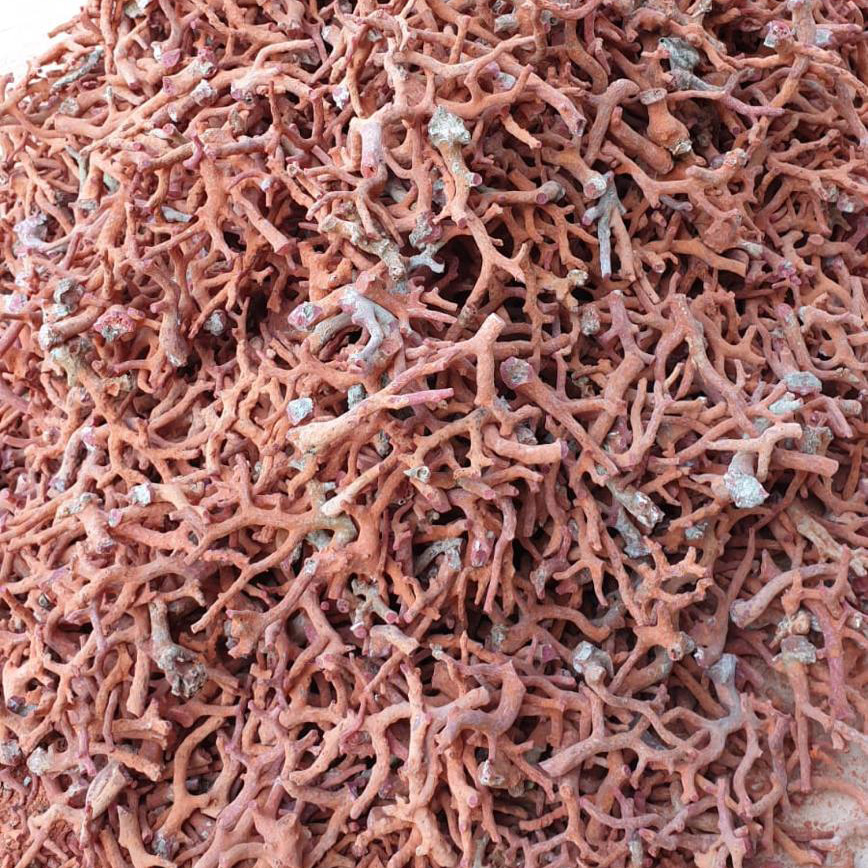 Torre del Greco. A city that has always been closely linked to Coral and its processing. In fact, since 1800, red gold has been masterfully worked into what, precisely, is defined as the City of Flowers and Coral.

Originally, however, the Torresi were skilled exclusively in the fishing of red gold; history changed with the landing in the city of Paolo Bartolomeo Martin , from Marseille (but of Genoese origin), a true expert in coral processing. It was immediately renamed The Marseillaise , and he immediately understood the great commercial potential of the city. Thanks to him, the first workshop for the processing of coral and shell cameos was born in Torre del Greco.

The Marseillaise , however, deeply taken by his entrepreneurial aims, he had not calculated an unexpected: love . On a day like any other, while in the port of Torre del Greco, he was hit by a fisherman's sister, remaining enchanted. Love, therefore, led Martin to settle permanently in Torre del Greco and, in 1805, to ask the Bourbon government for permission to start processing coral in our city

This is how a simple love story influenced the destiny of our city, which has become world capital of the Coral processing.

PROJECT: MICRO AND SME INTERNATIONALIZATION BY JOINING THE PROJECT RELATING TO THE POR CAMPANIA FESR 2014-2019 RELATING TO THE INTERNATIONALIZATION OF MICRO, SMALL AND MEDIUM-SIZED ENTERPRISES, WE HAVE SET THE OBJECTIVE OF INCREASING THE LEVEL OF TURNOVER RELATING TO EXPORTS TO THE UNITED STATES, THROUGH THE SPECIALIZATION SECTOR (B2B) WITH THE OBJECTIVE OF ACQUIRING NEW CUSTOMERS AND / OR BUSINESS PARTNERS "CO-FINANCED PROJECT FROM THE EUROPEAN UNION, THE ITALIAN STATE AND THE CAMPANIA REGION, IN THE SCOPE OF THE POR CAMPANIA FESR 2014-2020 FOR THE AMOUNT OF EURO 10,000.00 "